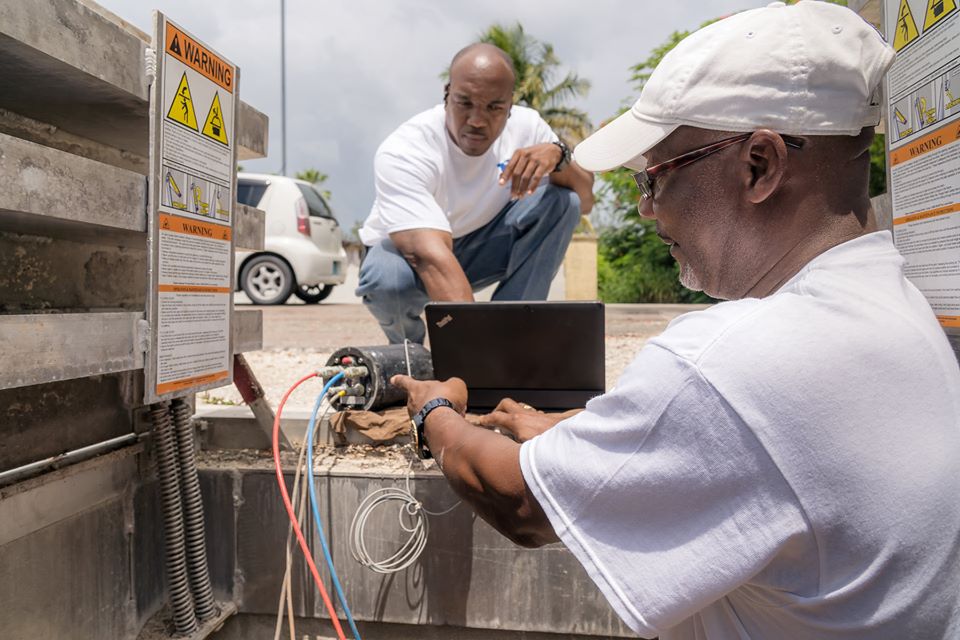 New Providence, Bahamas – On the heels of receiving public recognition from the government of The Bahamas for addressing critical water retention needs in New Providence, the efforts of Miya Bahamas have been acknowledged by the Inter-American Development Bank (IDB) as well.

In a recently released report, the IDB chronicled the many successes of the Non-Revenue Water (NRW) Project which, over the past 8 years, has reversed the issue of water losses across the island resulting in savings of 69 million dollars between the years 2013-2018.

“In 2012, the Water & Sewerage Corporation awarded a 83 million-dollar contract, mostly financed by the IDB, to Miya Bahamas, to upgrade the New Providence water utility system and improve its level of efficiency,” explained Miya Bahamas Project Manager, Mario Tavera.Following the completion of its assessments, the company set and surpassed a series of major milestones including; replacing thousands of faulty service connections, disconnecting thousands of illegal and dormant accounts, implementing a comprehensive and affordable maintenance plan, designing a proactive leak detection strategy, implementing a pressure management program and installing cutting edge equipment for monitoring and controlling the water supply. Early on in the process Miya had financed and executed the replacement of a significant number of bulk meters of water lines to the largest customers in the island, resulting in an increase of revenues to WSC of non-domestic customers of around 40%.In its report, the IDB highlighted Miya’s success in meeting the terms of its performance-based contract, while at the same time meeting and even in most years exceeding the deliverables of non-revenue water levels and maintaining them. Miya worked diligently to mitigate unnecessary civil works allowing them the flexibility to achieve their goals while minimalizing customer inconvenience. The use of this performance-based strategy was credited with creating an environment of accountability, which the IDB felt contributed to the success of the project.Equally impressive was the significant reduction of non-revenue water, which according to the report, constitutes the most important accomplishment of the program. “In 2019, the Non-Revenue Water (NRW) levels was reduced to 2.00 MIGD”, meeting the very ambitious ultimate target of the program, thanks to key elements like proactive leak detection, rapid repairs, as well as system optimization, GIS updating, SCADA, and the use of data management hardware and software, the report noted.As the company celebrates the success of the IDB funded project, Miya Bahamas is moving steadily toward future phases despite the COVID-19 threat to the country. With the approval of the government and its partner the Water & Sewerage Corporation the company is continuing to meet its work commitments.

“To say we are pleased is an understatement. When you take on a ten-year project you hope to do well and our team have exceeded all expectations,” said Amit Horman, Miya CEO.

“We are now looking forward to continue our success throughout the Caribbean and our Bahamas team is working hard, within the new Covid guidelines in Nassau, to continue bringing amazing results and benefits for the Bahamian people until the completion of the contract.” 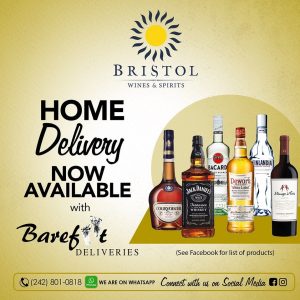